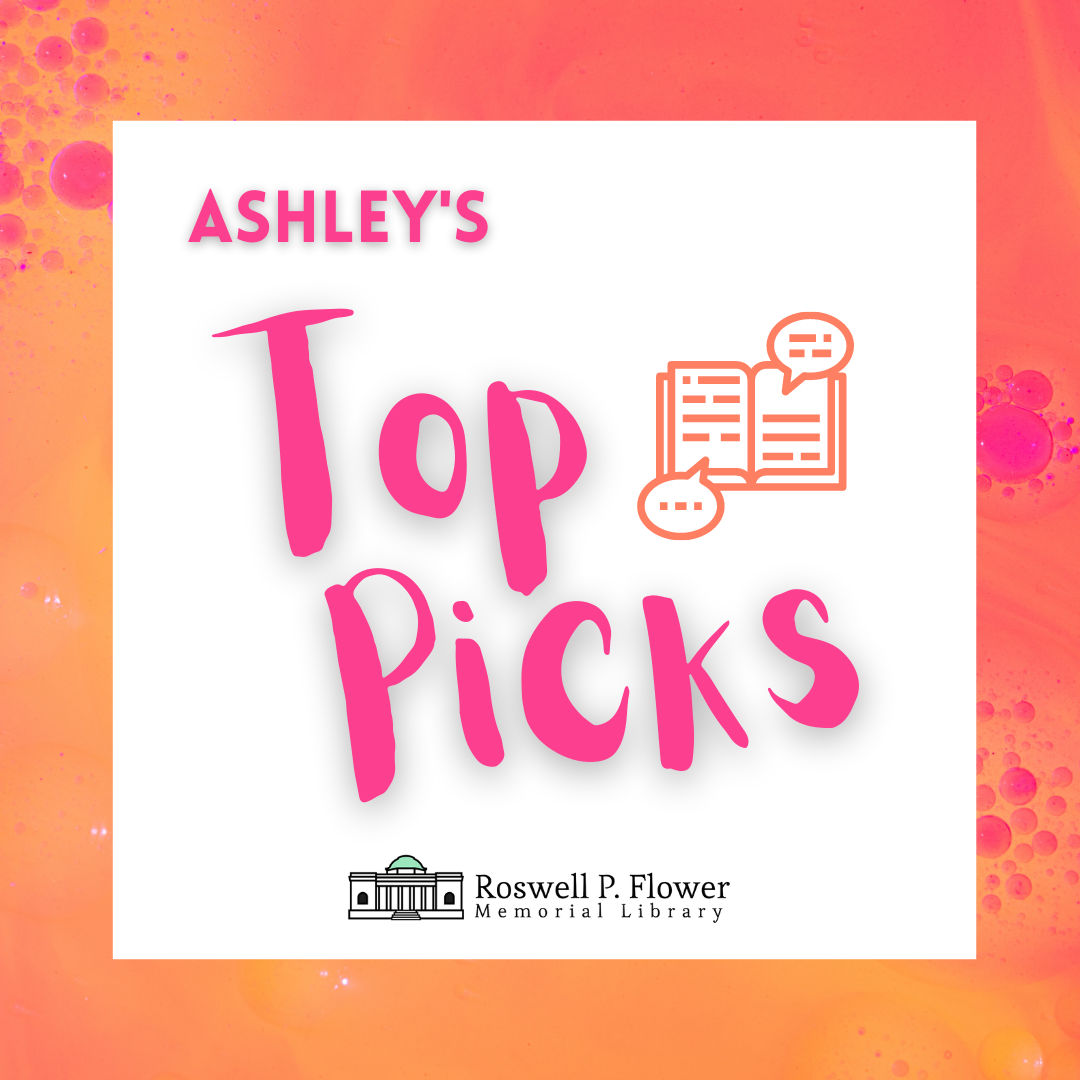 Looking for something different to read? Try out some of our newest true crime books! While in my heart of hearts I’m a romance reader, I have to admit the first title on this list grabbed my attention. Immediately. I’m just not sure I have the guts to read it! Will someone help a girl out?!

Titles included in this list are:
1. The Babysitter: My Summers with a Serial Killer by Liza Rodman and Jennifer Jordan
2. American Predator: the Hunt for the Most Meticulous Serial Killer of the 21st Century by Maureen Callahan
3. Chase Darkness with Me: How One True-crime Writer Started Solving Murders by Billy Jensen
4. The Case of the Murderous Dr. Cream: the Hunt for a Victorian Era Serial Killer by Dean Jobb
5. The Secret Serial Killer: the True Story of Kieran Kelly by Robert Mulhern

Each of the titles listed below are linked to our catalog so that you can easily place holds from wherever you are. Simply click on the cover image to jump directly to our library’s catalog! 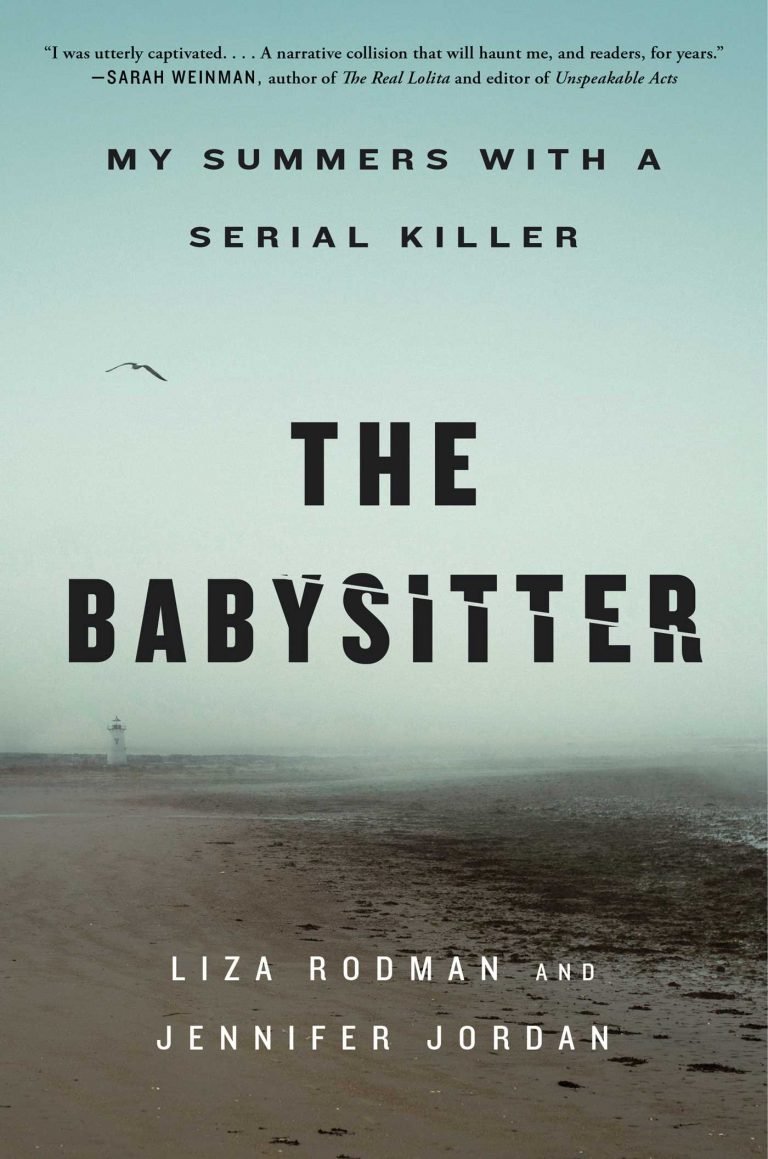 “A chilling story – part memoir, part true crime – about a young girl longing for love who found friendship with her charismatic babysitter – who was also a vicious serial killer.

Liza Rodman was a lonely little girl. During her Cape Cod summers, while her mother worked days in a local motel and danced most nights in the Provincetown bars, her babysitter – the gentle, handsome handyman at the motel – took her and her sister on adventures in his truck, sometimes to his ‘secret garden’ in the Truro woods. He was on of the few kind, understanding adults in her life.
But there was one thing she didn’t know: the babysitter was a serial killer.
Some of his victims were buried – in pieces – right there, in his garden in the woods. Though Tony Costa’s gruesome case made screaming headlines in 1969 and beyond, Liza never connected her friendly babysitter and the infamous killer until decades later.
Haunted by nightmares and horrified by what she learned, Liza became obsessed with the case. Now she and her cowriter Jennifer Jordan reveal the unimaginable story of a charming but brutal psychopath through the eyes of a young girl who once called him her friend.” 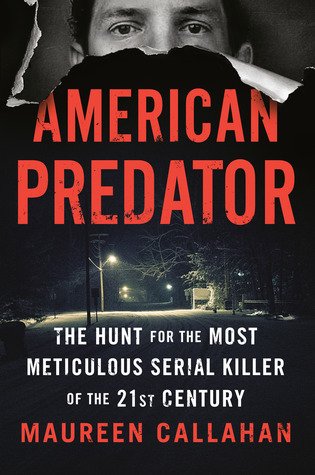 “Israel Keys was a predator who struck all over the United States. He buried ‘kill kits’ – cash, weapons, and body-disposal tools – in remote locations across the country and over the course of fourteen years would fly to a city, rent a car, and drive thousands of miles in order to use his kits. He would break into a stranger’s house, abduct his victims in broad daylight, and kill and dispose of them in mere hours. And then he would return home, resuming life as a quiet, reliable construction worker devoted to his only daughter. Callahan examines the chilling, nightmarish mind of a relentless killer – and the limitations of traditional law enforcement.”

-Adapted from the book jacket. 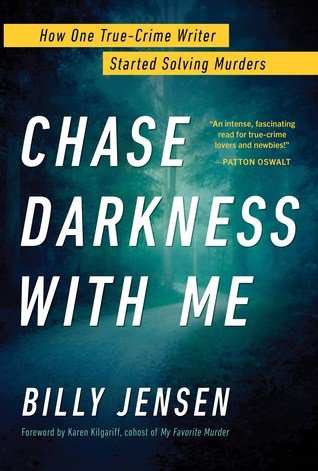 “Have you ever wanted to solve a murder? Gather the clues the police overlooked? Put together the pieces? Identify the suspect? Journalist Billy Jensen spent 15 years investigating unsolved murders, fighting for the families of victims. Every story he wrote had one thing in common – it didn’t have an ending. The killer was still out there.
But after the sudden death of a friend, crime writer Michelle McNamara, Billy became fed up. Following a dark night, he came up with a plan. A plan to investigate past the point when the cops have given up. A plan to solve the murders himself. In Chase Darkness with Me, you’ll ride shotgun as Billy identifies the Halloween Mask Murderer, finds a missing girl in the California Redwoods, and investigates the only other murder in New York City on 9/11. You’ll hear intimate details of the hunts for two of the most terrifying serial killers in history: his friend Michelle’s pursuit of the Golden State Killer which is chronicled in I’ll Be Gone In The Dark which Billy helped finish after Michelle’s passing, and his own quest to find the murderer of the Allenstown 4 family. And Billy gives you the tools – and the rules – to help solve murders yourself.” 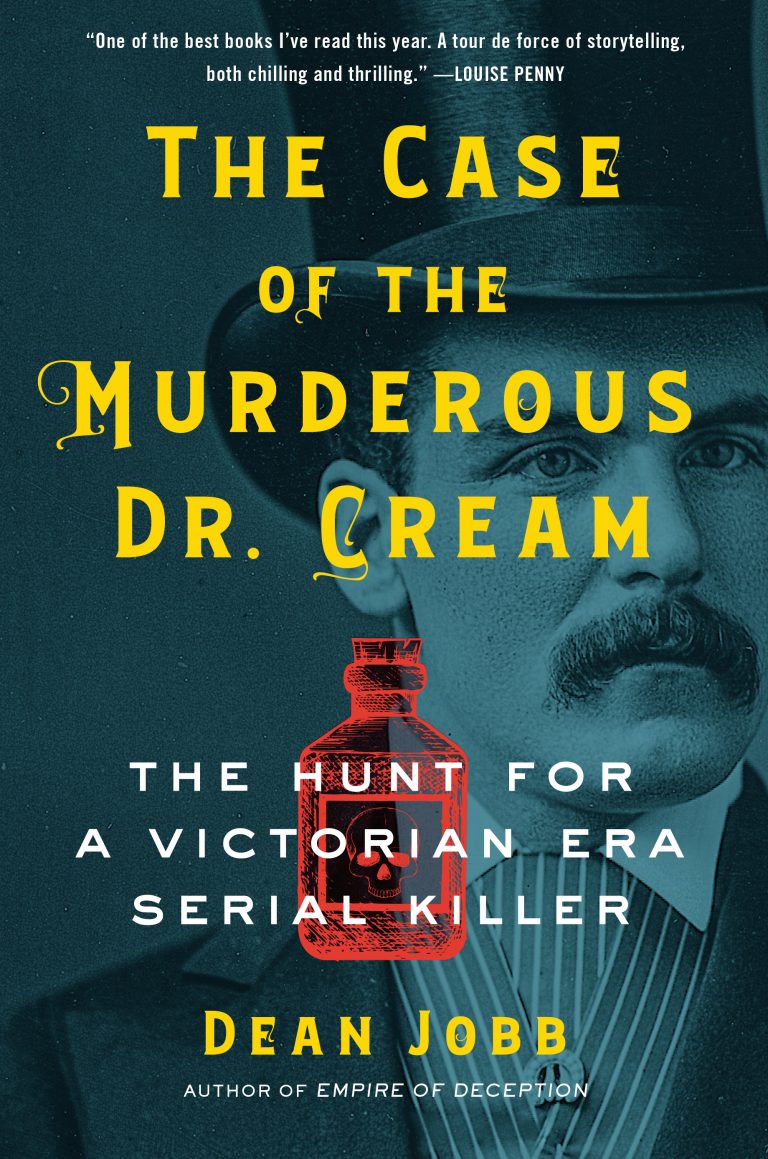 “Framed around one salacious trial in 1891 London, a fascinating and vividly told true-crime narrative about the hunt for one of the first known serial killers, whose poisoning spree in the US, Canada, and England coincided with the birth of forensic science as well as the public’s growing appetite for crime fiction such as Sir Arthur Conan Doyle’s Sherlock Holmes novels.” 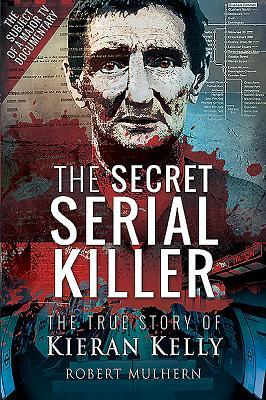 “On the evening of August 21,1983, Metropolitan Police detectives raced to the cells of London’s Clapham Police Station to find a prisoner dead and his cellmate sat cross-legged and quiet in the corner.
Kieran Kelly, a laborer from Ireland, quickly confessed to strangling the prisoner – and then stunned officers by confessing to dozens of unreported and unsolved murders over the previous 30 years.
Detectives believed they were in the presence of Britain’s most prolific serial killer yet Kelly was convicted on just two of his admissions and his story went unnoticed until 2015, when a former police officer who worked on the case claimed the killer’s crimes were covered up by the British Government.
Strangulations, murders on the London Underground, an internal Metropolitan Police review – as the story’s elements whipped the international news media into a frenzy, journalist Robert Mulhern set off on a methodical search for the truth against the backdrop of an ever-increasing body count.
Could Kieran Kelly really have murdered 31 times?”

Let me know what you think of the titles, or if you have other favorites, in the comments! I can’t wait to hear your thoughts.
-Ashley